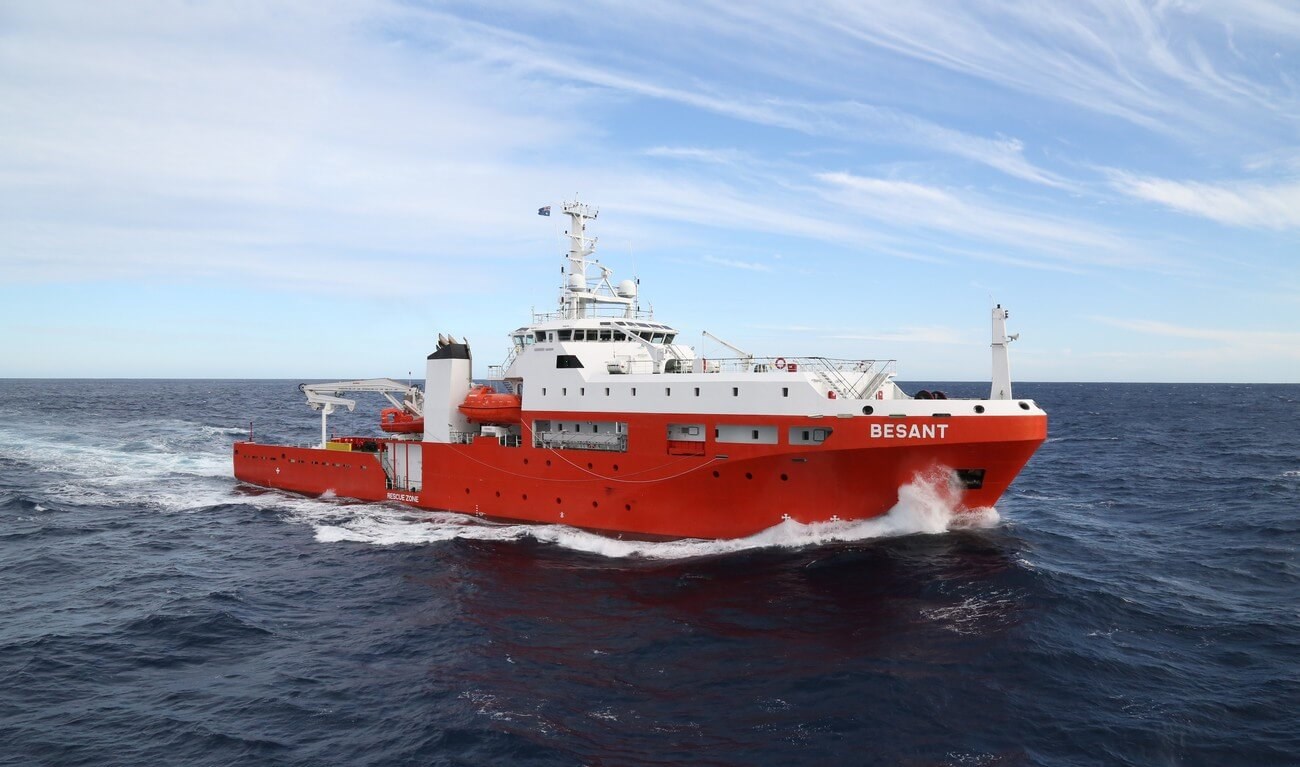 Vietnam’s submarine rescue ship came as a big surprise to the world.

Vietnam has joined the group of countries possessing submarine rescue capability. In July 2021, the Vietnamese Navy commissioned the 3,950 tons, Yet Kieu, a multi-purpose submarine search and rescue vessel in Hai Phong. It is equipped with “military hardware, medical and life-saving equipment” to fulfil missions of “rescuing submarines, surface ships, surveying the seabed, and searching and recovering undersea objects, among others”. The Yet Kieu is built by the Z189 Factory under the General Department of Defence Industry and the Vietnamese Navy, Damen Group, and Lloyd’s Register supervised the construction.

Vietnam’s naval buildup in recent times has been quite impressive and the navy has over 60 warships including six Kilo-class diesel-electric submarines of Russian origin. These were acquired in 2009 at a cost of $2 billion. The other notable platforms in Vietnam’s naval inventory are the Gepard and Petya Class frigates and over two dozen corvettes make it a reasonably good force viz-a-viz many Southeast Asian navies.

There are at least five significant issues with regard to Yet Kieu that merit attention. First, the ship is a good example of Vietnam’s indigenous shipbuilding capability, particularly its ability to design and construct vessels that are required for submarine crew rescue which present complex technical challenges.

Second, the Vietnam Navy was anxious about the lack of submarine rescue capability. Although modern submarines are fitted with crew rescue equipment/chambers integrated into the hull; external support in the form of submarine rescue tenders fitted with diving bells helps evacuation of the crew. The recent incident involving Indonesian submarine KRI Nanggal that sank off Bali in April this year and was discovered on the seabed at a depth of about 830 feet, reinforced the Vietnamese Navy’s critical need to possess such platforms. Further, submarine operations by their very nature are secretive and no country would be willing to disclose the accident.

Third, the vessel is a significant addition to the navy’s inventory in light of the presence of Chinese marine survey vessels in the South China Sea and the sighting of the rogue submersible. Last year, a Chinese autonomous underwater vehicle (AUV) was discovered by an Indonesian fisherman off the Sulawesi Island triggering concerns about potential Chinese attempts to breach maritime security, particularly through the underwater domain. In this context, Yet Kieu would be an ideal platform for the Vietnam Navy to carry out sustained underwater surveillance.

Fourth, Vietnam has international responsibilities to deliver public goods in the form of search and rescue (SAR) at sea. The South China Sea witnesses dense shipping, a large number of fishing boats are found in the area and the air space over the area witnesses high air traffic. Besides, the region is prone to natural events such as hurricanes and storm surges whose frequency and intensity have encased in recent times due to climate change. Yet Kieu is an ideal platform for undertaking SAR operations.

Fifth is about resource development in the East Sea (South China Sea). Vietnam claims 1,395,096 km2 of Exclusive Economic Zone (EEZ) known to contain large hydrocarbon reserves estimated (2018) to be 4.4 billion barrels of oil. Vietnam’s oil and gas upstream market is highly attractive and in recent times several energy companies have invested in the oil and gas upstream exploration but faced difficulty due to constant interference/intimidation/standoffs involving China.  In one such instance, Petro Vietnam, a State owed oil company had to not only terminate the exploration contracts but also pay compensation. Yet Kieu can serve as an escort for such operations.

However, the vessel can also be expected to encounter the Chinese Coast Guard (CCG) which is now armed with the new Coast Guard Act and is authorized to conduct operations just like the PLA Navy. CCG is empowered to take necessary actions to “restrain foreign military vessels and foreign vessels used for non-commercial purposes in waters under China’s jurisdiction from violating the laws or regulations of China”. This is in contravention to the 1982 UNCLOS and is a highly sensitive issue between the two countries.

The current Chinese naval strength dwarfs the Vietnam Navy but the latter presents a strong deterrent. Being the “key defender of the country’s sovereignty”, the force cannot be “taken by surprise at any development”. Therefore it “must do more to build a strong, developed, skilled and modern naval force that can fulfil all assigned missions,”  Under the current circumstances, the addition of Yet Kieu would ensure rapid response to any unforeseen submarine related accident as also be prepared for any challenges posed by the CCG or the PLA Navy. The ship should also be seen as an optimal regional capacity builder for search and rescue operations.