United Nations Security Council – A Boon or a Bane? Implications for India (Part-3 of 3)

In part 1 and part 2 of this article, we focused on the following sections:-

The Part-3 of the article would deal with the following Sections:-

Council for Foreign Relations Report (CFR 2020) has brought out that “Substantial Reforms” would be a remote possibility because amending the UN Charter requires an affirmative vote and domestic ratification by two-thirds of UN member states. This would include all of the Security Council’s permanent members, who would not favour measures that would curb their own influence. While there has been broad agreement among UN members that the Security Council’s makeup is outdated, each of the various proposals for reform had inevitably left some aspirants alienated. Some proposals had called for additional permanent members and others for a new class of elected seats that have the possibility of renewal. In the absence of charter reform, smaller states have advocated for procedural changes, including greater transparency and closer consultations with troop-contributing countries.

It is opined that it is important for P-5 to be rational and address the aspirations of the majority of the nation by agreeing for the reasonable reforms.

Impacts and Actions Specific to India

Veto Used Against the Interests of India11

Nagpal (Nagpal D2019) has recorded that “After the attack on the Indian Air Force base in Pathankot, which was orchestrated by the JeM founder Masood Azhar, India, started its effort in the UNSC to designate Masood Azhar as a terrorist. This move has been stalled by China by using its veto power. US, UK, and France also had moved resolutions to declare Masood Azhar as a global terrorist, but their efforts have always been hampered by China as Beijing considers itself an all-weather weather friend” of Pakistan. It has its CPEC project to think of

And therefore, always shields the country and the terrorists that it (Pak) harbours within its borders. China has in total vetoed such a resolution by Indian allies in the UNSC 4 times.

Though after the Pulwama attack, China has condemned the attack, there are some sources that say that China in future too would veto the resolutions which could be tabled in UNSC

India has been actively pursuing the permanent membership of the UN Security Council (UNSC). It has pushed for text-based negotiations in the UN as a step to move forward the agenda of UNSC reform. However, it is facing several challenges in doing so. Some of them are:-

Specific Actions Need to be Taken by India

Tripathi (Tripathy 2020) has rightly pointed out that China has indeed gone astray from the path of peaceful ascendance and has taken recourse to grab lands, maritime channels and air space of many other countries. So the obvious question which would come to any rational mind would be how to deal with China’s mounting expansionist threats. To this end, a few long-lasting institutional measures need to be initiated; like revising the United Nations Charter and the International Law, with a view to repealing China’s permanent membership in the United Nations Security Council (UNSC) and also revoking permanent recognition granted to it by all sovereign states. Since both these actions against China can’t be materialized without revising the UN charter and the International Law, hence there is an utmost necessity for the same.

He goes on to say although it may sound something very difficult because China itself is a permanent member of the UNSC and will obviously veto any motion against it therein. But some special provisions like the earlier Uniting for Peace Resolution initiated by the General Assembly in the wake of the Korean War during 1950-53, may be formulated with collective efforts of the pro-democracy members. Fortunately, this resolution has been invoked many times during crucial exigencies that had emerged afterwards in the world.

Besides these, the obvious immediate solution for the lone superpower and all major powers, including regional and smaller powers in the world, would be to take some concrete and effective steps in such a way so as to form a united and common front against China. This front has to simultaneously work in the following three directions: first, building an all-encompassing global ideological superstructure; and secondly, it must be supported by the latest and lethal weaponry to account for the mammoth military build-up to face any unforeseen eventuality; and lastly, they must collaborate themselves to balance China’s commercial trade-off in their own favour because ongoing trade relations with Beijing continue to be very deep-founded and highly diversified for almost all countries in the world.

Thus, China needs to be forced to give up its bullying practices and will have to respect territorial unity and integrity of all other nations – whether big or small. Nonetheless, if Beijing still persists with its imperialist and undemocratic policies and resorts to war in any way, this front will be left with no option but to take recourse to befitting reply that China deserves. But that may most probably lead to third-world war, resulting in an unimaginable disaster. Of course, this must not happen.

India, therefore, needs to take the lead in building up world consensus against China and achieve the containment aim, through UNSC by diplomatic means.

India’s permanent represented to UN (Mr Syed Akabruddin) had submitted to the UN body that” Any member of the UN Security Council Sanctions Committee can use the veto to block and kill a proposal for want of unanimity, describing as “complex” and “contentious” the issue of veto which has been repeatedly used by China to block India’s bid to designate Pakistan-based JeM chief Masood Azhar as a global terrorist.

He said in the UNSC Sanctions Committee, any “member can block or object or place on hold, any request of a Member State, thereby in effect killing the proposal on grounds that unanimity is required”.

Akbaruddin said the issue of veto is complex, complicated and contentious, but “then we cannot also allow the veto to have a veto over the process of Council reform itself”.

He finally emphasised the   critical need for reforming UNSC for fair treatment for all members. .

The PM of India focused on reforming the United Nations Security Council (UNSC) at the 75th UNGA in New York. Prime Minister Narendra Modi addressed the 75th Session of the General Assembly on 26 Sep 2020. He questioned the role of UN in the fight against COVID-19 pandemic and also asked for how long will India be kept out of decision making structures of the global body. ‘India will not hesitate in raising voice against enemies of humanity’ including terrorism, said Mr Modi. In its journey towards progress, India wants to learn from the world as well as share its own experiences with the world, he added.  Reform of the United Nations is the need of the hour, said the Prime Minister. “For how long will India be kept out of the decision-making structures of UN,” he asked. In a very strong message to the world, PM Modi also presented a potent case for India’s inclusion in UNSC.

Suggestions for Further Actions by India

Keeping in mind various impediments in its path, India needs to present an irrefutable Case for its Permanent Membership of India in UNSC. Following points have been suggested by Drishti for leveraging its case:-

The above would make a strong case for India’s inclusion in UNSC as a permanent member.

Brief details of the probable benefits accruable to India, due to its inclusion in UNSC, have been elucidated below:-

United Nations has been created for maintaining a peaceful world and UNSC has a big role to play in that. But, UNSC five permanent members through mostly unfair use of their Veto powers have vitiated the atmosphere, thereby forcing other countries to raise a clarion call for sweeping reforms of UNSC.

India needs to present an irrefutable case for its inclusion in UNSC as a permanent member, which would be easier said than done.

15. Drishti, 02 May 2020, International Relations, Retrieved from https://www.drishtiias.com/daily-updates/daily-news-editorials/india-permanent-seat-in-unsc, Accessed on 18 Oct 2020. 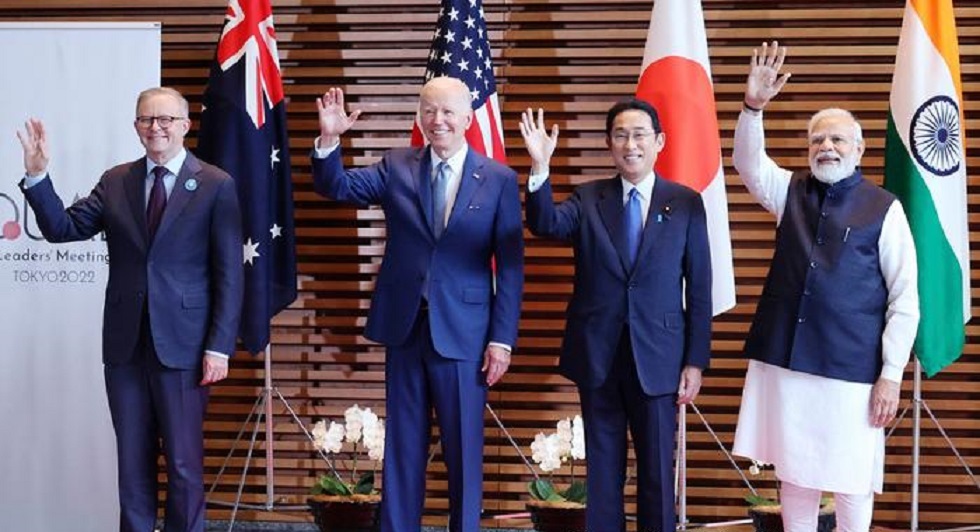